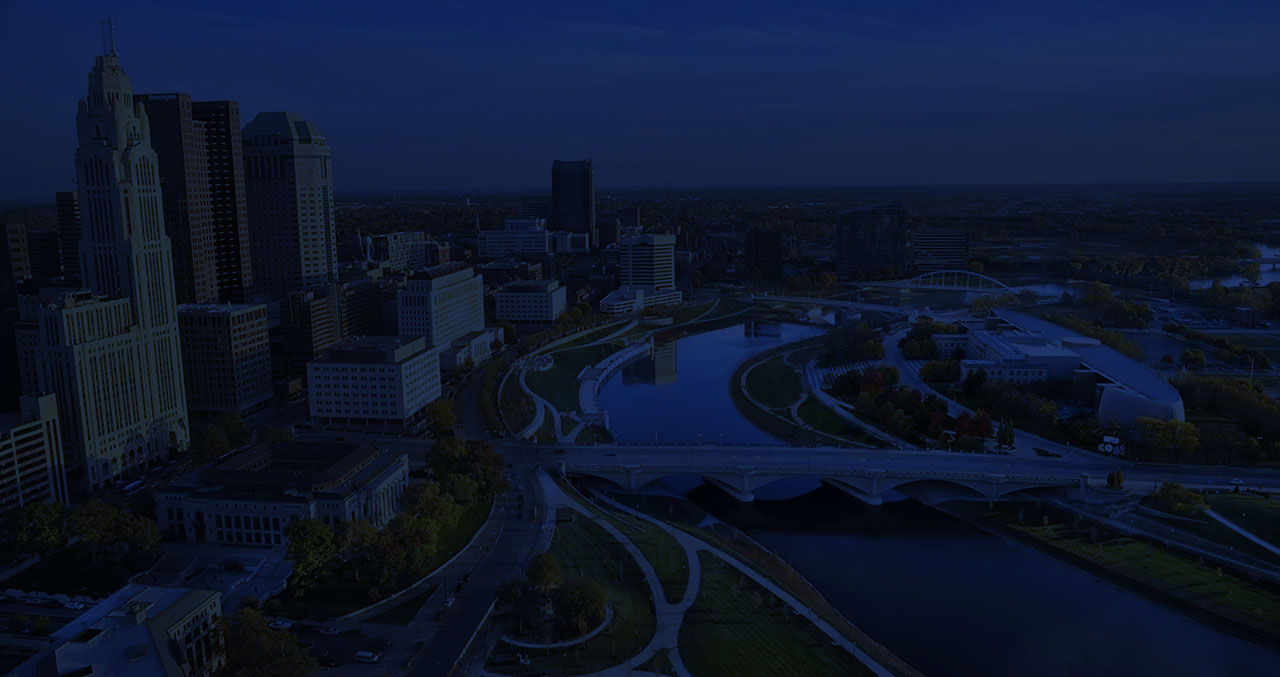 John B. Albers has been assisting Etna Township in Licking County, Ohio for several months with concluding Joint Economic Development District (JEDD) Contracts, an Annexation Agreement, a Development and Compensation Agreement and Tax Increment Financing, for the ProLogis Company, which is developing several sites in the Township, including one for a major distribution center for the Amazon Company.

Etna Township has achieved several major developments in close proximity to the Interstate 70- State Route 310 Interchange area. The Township has achieved agreements with ProLogis, the City of Reynoldsburg, the Southwest Licking School District, the Licking County Commissioners, the Ohio Department of Transportation, and others, to develop these sites, including two JEDD Districts with more to come!